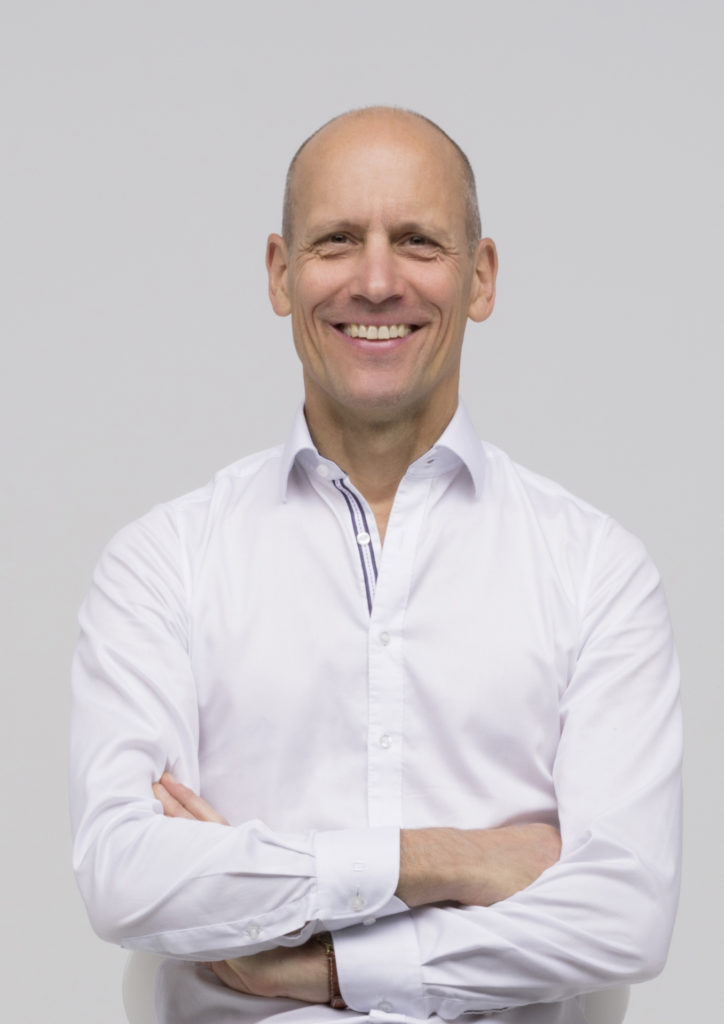 Steffen Schulz is Professor of Product and Industrial Design at the University of Applied Sciences (Fachhochschule) in Muenster in Germany (since 2003) and Vice-Dean of the department of design (since 2010). Here, he encourages his students to create sustainable projects and to consider Social and Universal Design.

In the past years, under his supervision, his students have won important prizes such as the German Universal Design Award, the Italian Bruni Glass Design Award and the German packaging award.

Other teaching experience includes design courses, workshops and lectures held in Japan at the Nagoya University of Arts and Sciences (2019), in Kazakhstan at the Kazakh National Academy of Arts in Almaty (2018), in Stuttgart, Germany, for the Robert Bosch Foundation „Talent im Land“ (2009), at Helwan University in Cairo, Egypt (2003), at the The Glasgow School of Art, Scotland (2000) and at the Politecnico of Milan in Italy (from 1998 – 1999).

Steffen Schulz studied in Darmstadt and in Pforzheim in Germany, and at the San Jose State University (SJSU) in California, USA.

He has worked as an industrial designer in several design studios in Stuttgart. In Milan, he worked for many years for Studio De Lucchi and Studio & Partners. Here, in his positions as Senior Designer and Project Leader, he assisted several projects for international companies such as the German railways, Zumtobel Staff and Lavazza Coffee Italia.

He has been a freelance designer in Muenster for many years, where he designs for German companies such as HSI-Iserlohner Haken. Together with a local non-profit organization (Westfalenfleiss), which employs adults with a wide range of disabilities, he has produced a series of wooden furniture, such as a stackable church chair and a stool.

Additionally, he advises not only businesses, radio and television networks, but also higher education accreditation agencies such as AQAS and ACQUIN. He also organizes design events, works as jury member for design competitions and writes for international design magazines (past publications include articles for Design Report and the Dutch magazine Frame).

Steffen Schulz has received numerous awards for his achievements in the fields of design, for example the Red Dot Award, the Design Plus Award Frankfurt and the IF Design Award.

In 2016 he won an Alessi photography competition and in 2017 he was selected by the soccer club VfB Stuttgart (in the German Football Bundesliga) to join a design team which created the 2018/2019 jersey for the club’s 125th jubilee.